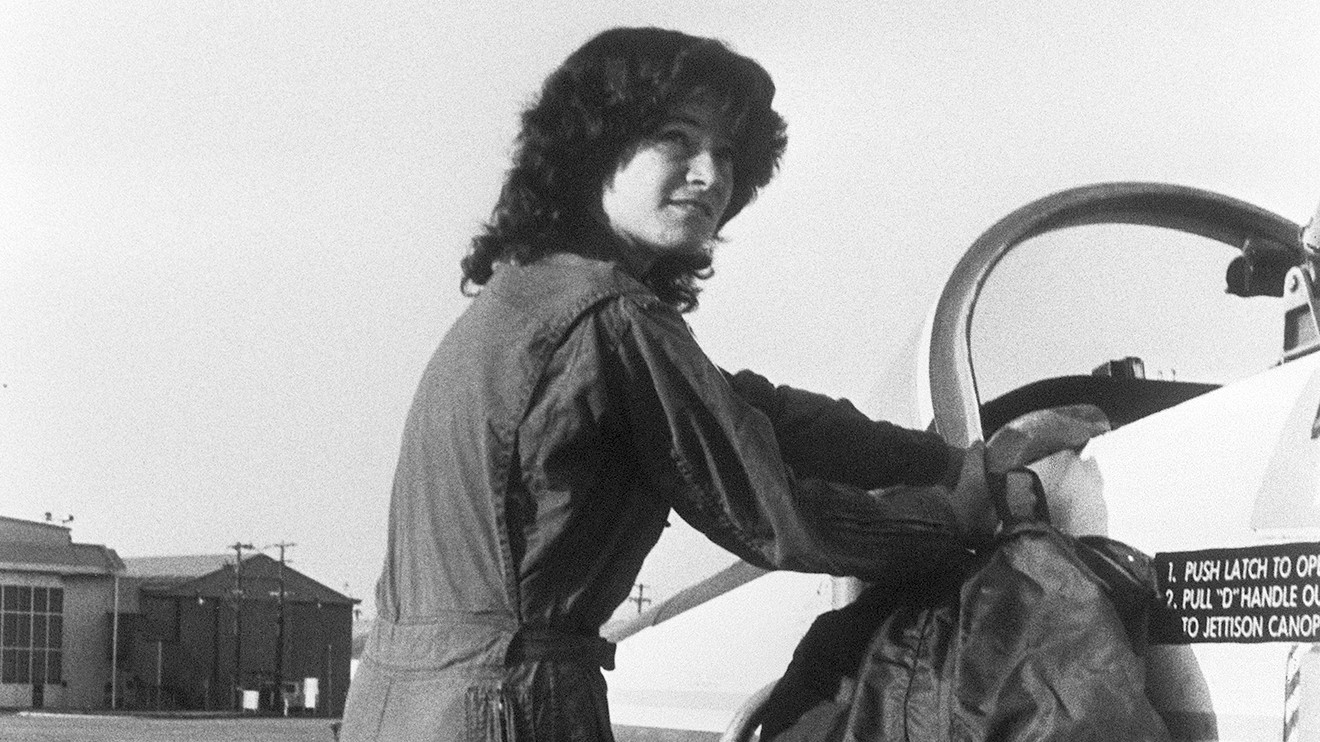 This article is reprinted by permission from NerdWallet.

This series examines the financial progress made by women in the U.S. since the Equal Credit Opportunity Act was passed in 1974. In this installment: the 1980s, the decade when Congress officially declared March as Women’s History Month.

While college was largely a boys’ club in the early 20th century, women turned that around during the 1980s. Beginning in the ’80s, more than half of bachelor’s degrees were awarded to women, according to the National Center for Education Statistics. Women also made up about half of graduates from master’s programs and nearly 30% of graduates with doctorates for the 1980-1981 school year, though these degrees were disproportionately awarded to white women.

As women became more educated, their salaries began to increase in relation to men’s salaries. The income gap wasn’t closed during this time — it remains today — but it began shrinking as women attained more high-paying professional and managerial positions. The influence of the Equal Credit Opportunity Act of 1974 — which allowed women to get a credit card separate from their husbands and ushered in a new level of financial freedom — continued to increase. Women now had more career options and more financial clout.

Also on MarketWatch: What does retirement mean for women?

Women in the ’80s made huge strides in politics. Sandra Day O’Connor became the first woman nominated to the Supreme Court in 1981. Geraldine Ferraro was the first female vice presidential candidate for a major party in 1984. EMILY’s List was founded in 1985 to help fund campaigns for Democratic women who supported abortion rights. Since it was started 35 years ago, EMILY’s List has helped nearly 1,300 women get elected to federal, state and local offices.

Television in the 1980s showcased women in the workplace supporting their families and themselves, while speaking out for women’s rights and equality. Two TV shows, “Family Ties” and “The Cosby Show,” weren’t perfectly feminist sitcoms by any means, but they both starred strong, working female leads.

Elyse Keaton on “Family Ties” was a hippie-turned-work-at-home-mom who raised four children with her husband, Steven, over the course of the show. Both worked full time, Steven in an office, and Elyse at home as an architect. The show made it clear that a woman needs an identity outside of her family and the ability to bring in an income in order to thrive in the modern world.

The matriarch of “The Cosby Show,” Clair Huxtable — a working mother of five — delivers several pitch-perfect feminist speeches throughout the show’s eight seasons. She calls out the sexism of the men around her, refusing to bite her tongue when faced with chauvinistic attitudes. Clair was in a financial position that meant she arguably didn’t need to work, but she chose to do so anyway. The show highlighted the importance of equality in marriage, with a division of household labor that wasn’t all the responsibility of the wife.