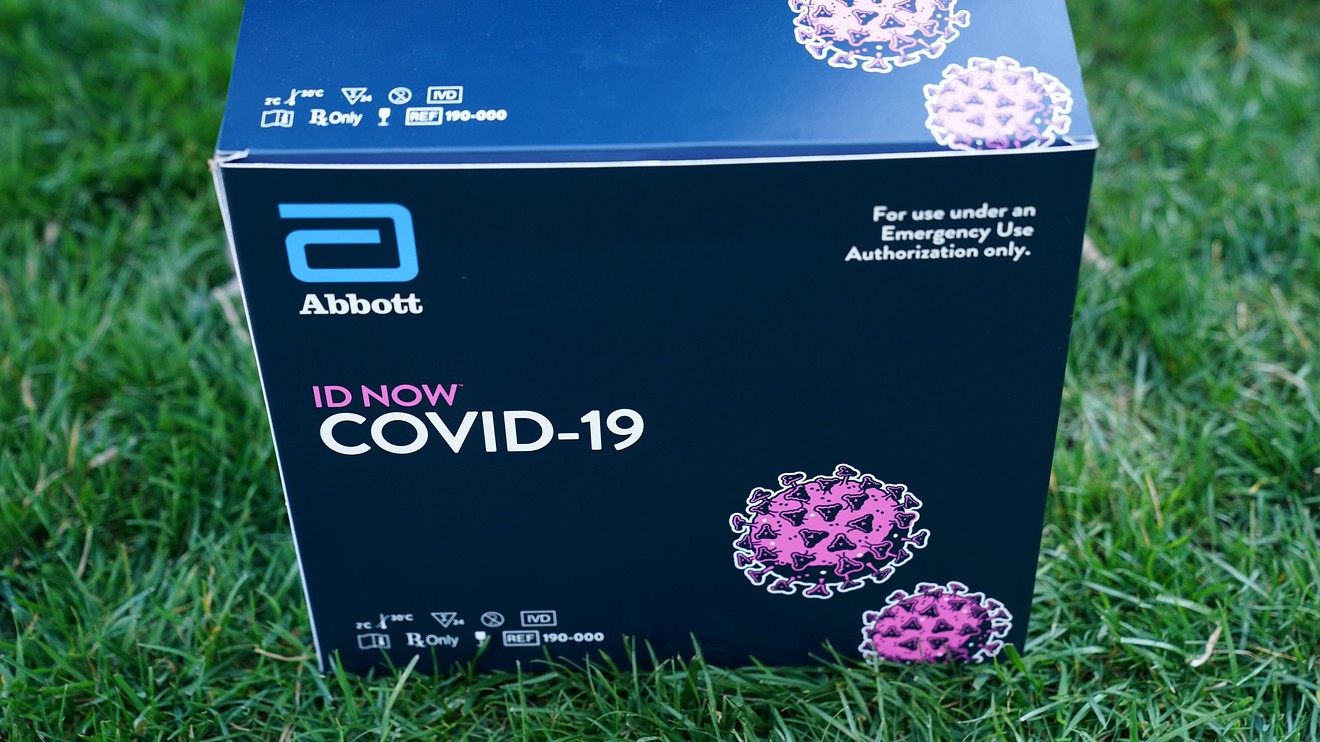 Researchers reported a device manufactured by Abbott Laboratories widely used to swiftly detect coronavirus, including among senior White House officials, missed nearly half of the positive cases detected by another common test.

The researchers at NYU Langone Health in New York City compared the Abbott ID Now to another device, finding that it missed 48% of positive cases the other machine detected. The NYU study hasn’t been peer-reviewed and was posted online Tuesday ahead of formal publication.

Medical experts say what are known as false negatives could lead people infected with the virus to unknowingly spread the virus. At the White House, where President Donald Trump, Vice President Pence and other senior officials are regularly tested using the device, that risk was highlighted when two aides tested positive last week.

The Abbott ABT, -1.74% device can produce test results in less than 15 minutes. That fast turnaround attracted attention from Trump and other officials as testing backlogs swelled in March.

Abbott said “it is unclear if the samples were tested correctly in this study.” The company said it has distributed about 1.8 million ID Now tests, and the reported rate of false negatives to Abbott is 0.02%.

An expanded version of this report appears on WSJ.com.

Can you get COVID-19 twice?